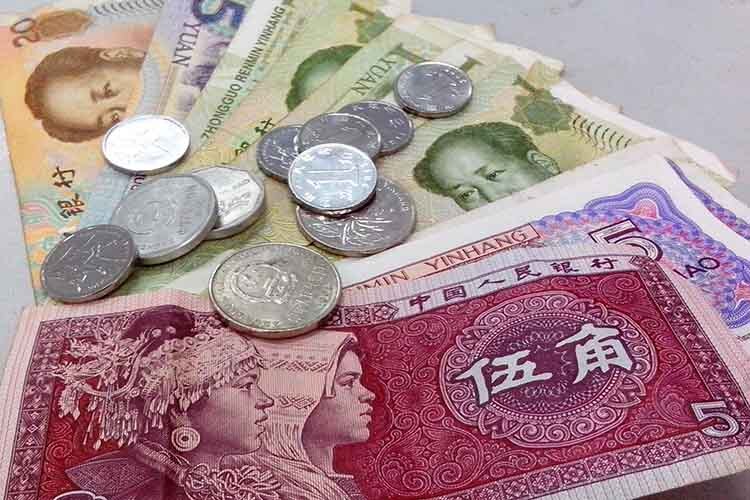 How to Tip in China

Whether to give a tip in China always confuses a lot of foreign travelers during the journey in China. Actually, not giving a tip is acceptable in the mainland of China, so travelers can choose to leave a tip or not. However, more and more people give tips to tour guides and hotel bellboys now. Especially in Hong Kong and Macau SARS, tipping is to make things go.

Who to Tip and How Much

If the travelers enjoy wonderful service, a tip is expected in some areas in China.
Travelers tend to give 1 or 2 USD as a tip to the waiters and maids in high-level western style restaurants. But if travelers are very happy with the unexpected services in the fine restaurants, customers can leave more money as a tip which depends on customers’ decisions.

Bellboys in high-level hotels who take the luggage for the customers will get a tip of about 1 USD for every piece of luggage. Tour guides and drivers are another groups to get a tip in China. For reference only, tour guides usually get 80 to 150 CNY per day as a tip and the drivers get 40 to 75 CNY as a tip every day. The service charge on the Yangtze River Cruise between Chongqing to Yichang in Hubei Province is about 24 USD/150 CNY per person.

Who You May Not Tip

As we know, China is a no-tipping country in the world. Travelers in China don’t have to give a tip in a lot of areas such as in some Chinese hotels and restaurants.

In general, travelers don’t need to give a tip to taxi drivers in China. In ordinary Chinese restaurants and hostels, customers don’t have to give a tip as well. Travelers can also give up tipping in recreational places such as bars, massage rooms, tea houses, and Internet café. Besides, travelers don’t need to tip in Western-style restaurant chains such as KFC, Pizza Hut, McDonald’s, and café houses chains like Starbucks.

Giving a tip in Hong Kong and Macau

Tipping in Hong Kong and Macau SARS has become one part of the local culture which is very common and important. Just like many cities in other countries, giving a tip is the way to go in Hong Kong.

Taxi drivers in Hong Kong usually keep the small changes of the taxi fee as a tip. And customers can give several extra dollars to the taxi drivers offering efforts to carry the heavy luggage.5 to 10 Hong Kong Dollars for each piece of luggage is reasonable for the bellboys who catering for customers in the hotels.

In addition, a 10% service charge usually has been included in the bill of the restaurants except a few specified no service charge. Customers can leave a tip because of wonderful services and give up tipping if the service is terrible. 15 to 20 USD is a common tip for a private tour guide and a driver needs to be paid half of the money for the tour guide as a tip.

It is not mandatory to give a tip in Macau Casinos. In general, the croupiers can get 10% charges of the Winning.