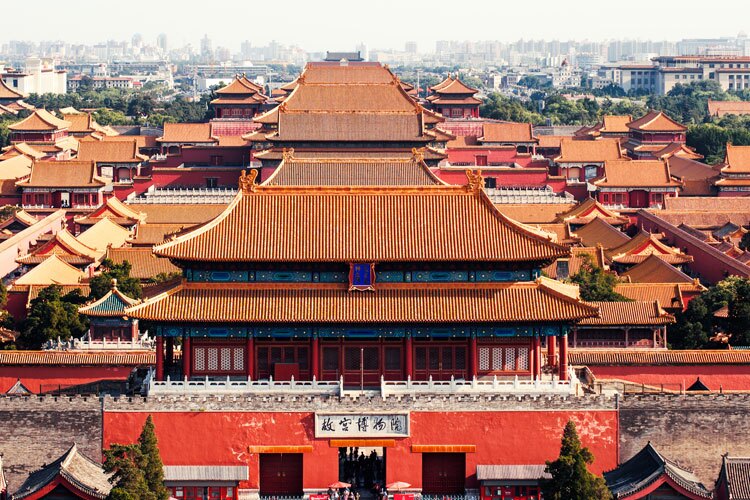 Beijing is the capital of China. It is not only full of the charm of traditional architecture but also full of modern fashion. New fashionable bars, bustling shopping streets, small hutongs, old teahouses, and other old Beijing sites interact perfectly.

Beijing is a city of old and new. It is full of fascinating attractions.

For example, the Forbidden City, the most magnificent imperial palace in China.

Great Wall, known as one of the seven wonders in the world.